Domestic violence is like no other crime. It does not happen in a vacuum. It does not happen because someone is in the wrong place at the wrong time. Homes and families are supposed to be sacred territory, the “haven in a heartless world,” as my college sociology teacher drilled into me. This is part of what makes the violence so untenable. It’s violence from someone you know, from someone who claims to love you. It is most often hidden from even one’s closest confidantes, and on many occasions the physical violence is far less damaging than the emotional and verbal violence. https://www.theatlantic.com/family/archive/2019/05/no-visible-bruises-domestic-violence/588631/

Congress Urged To Protect Domestic Violence Victims In Next COVID-19 Bill . “Lawmakers planning future relief packages can’t forget about the women trapped at home with their abusers,” said one advocate. The National Coalition Against Domestic Violence and Everytown for Gun Safety are calling on Congress to include protections for domestic violence victims in the next coronavirus relief bill. For over a month, governors in most states have advised the public to remain at home to curb the spread of the virus and stay safe. But for those in abusive relationships, home presents its own dangers. About four women a day are killed by intimate partners, most often using a gun. https://www.huffpost.com/entry/domestic-violence-victims-covid-19-bill_n_5ea8414cc5b6b347a3889f47

In 2012, while stationed at Holloman Air Force Base in New Mexico, Devin Patrick Kelley assaulted his wife and stepson. Kelley was subsequently convicted of domestic violence and released early from the Air Force. One important detail of the attack: In addition to fracturing the child's skull and hitting and kicking his wife, Kelley strangled her. If the particular severity of his violence had been better understood and recognized in New Mexico, 26 people, including a 17-month-old baby named Noah, might not have been killed in Sutherland Springs, Tex., this month.

RESPOND is the bridge to improve systems by motivating communities to adopt effective strategies and informed practices.

Our team consists of members with combined decades experience from diverse disciplines who have made revolutionary, measurable advances in their respective fields. 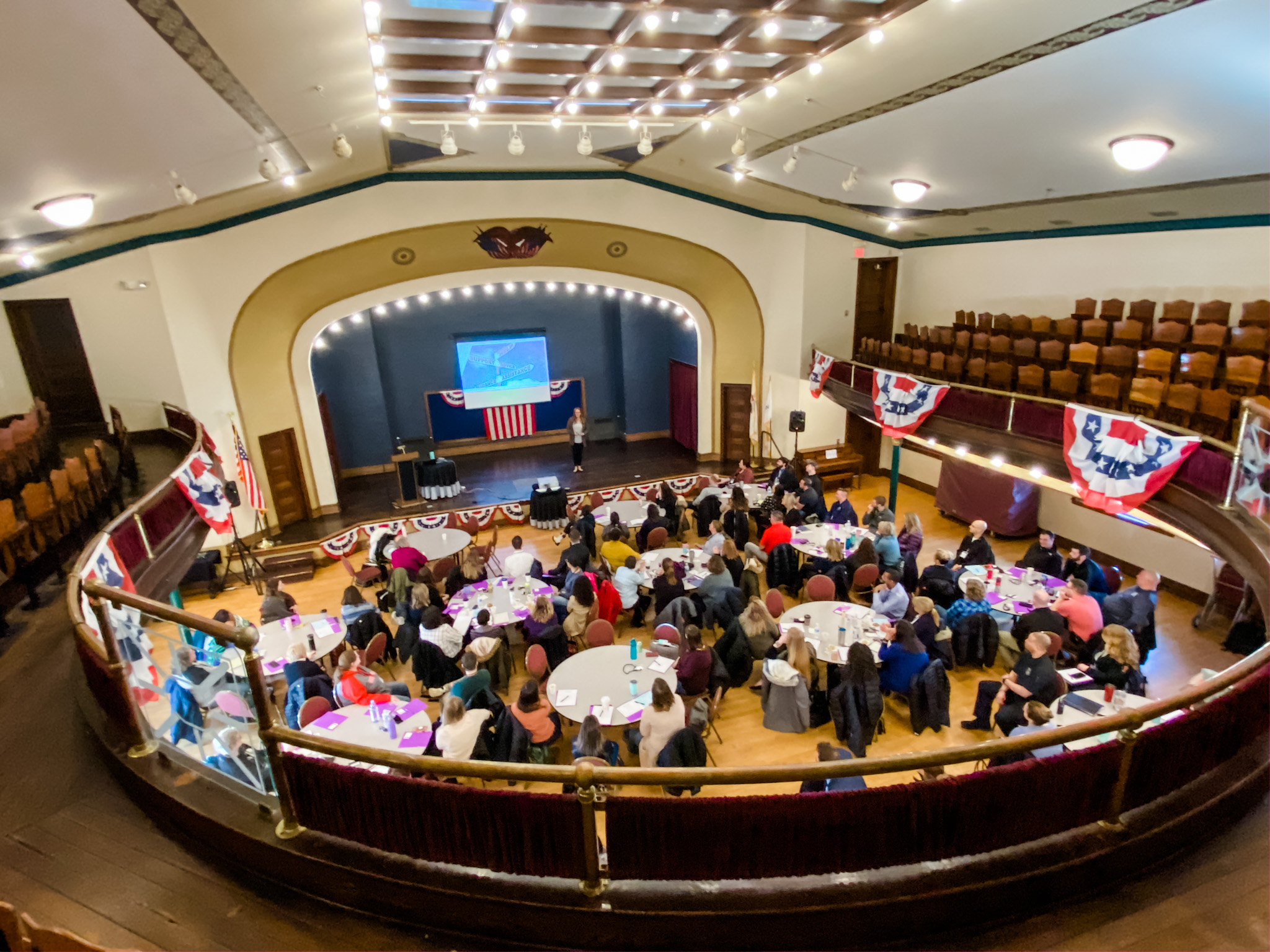 Presentations can be given individually, combined or tailored into a training, a workshop, and all talks can be modified or adjusted to fit the needed time allotment. 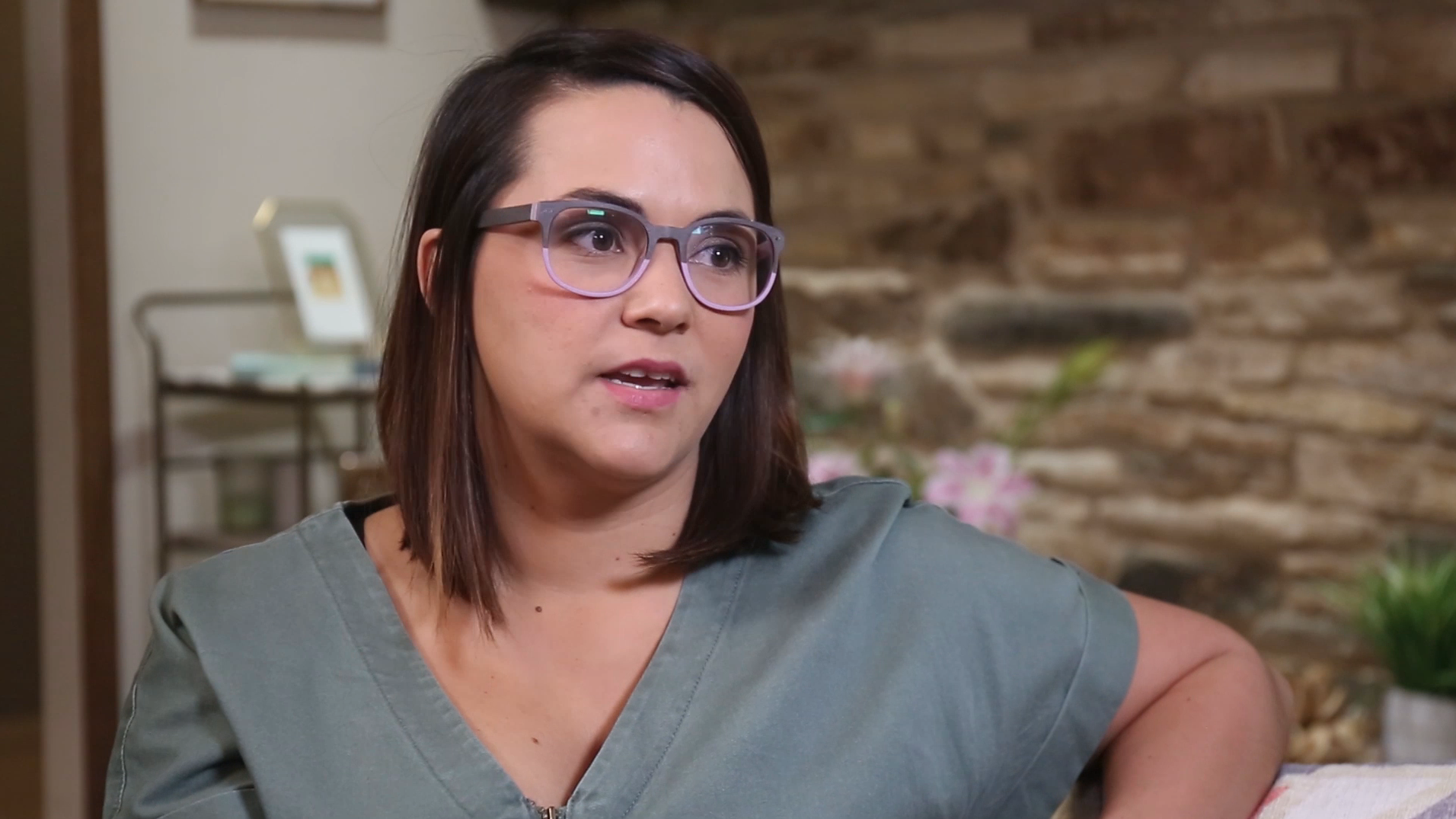 Our Better, Together Campaign is a series of interviews featuring both survivors and practitioners. 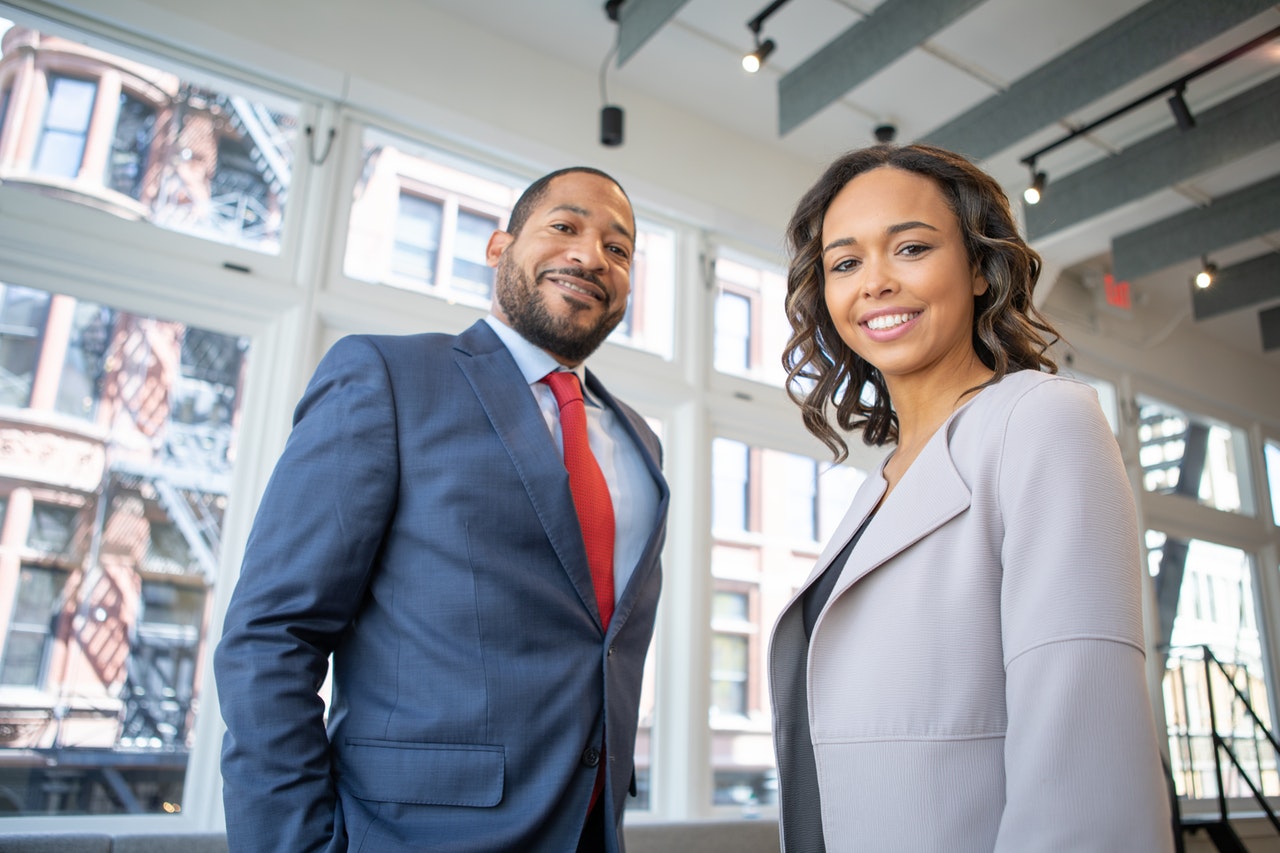 RESPOND Against Violence is a collaborative alliance dedicated to fighting trauma, interpersonal and sexual violence, child abuse, and human trafficking.